Despite lab shutdowns and quarantines due to the COVID-19 pandemic, UCalgary researchers still manage one major breakthrough after another

A research team at the Cumming School of Medicine has made an exciting breakthrough with the potential to prevent and reverse the effects of Alzheimer’s disease.The team discovered that limiting the open time of a channel called the ryanodine receptor, which acts like a gateway to cells located in the heart and brain, reverses and prevents progression of Alzheimer’s disease in animal models. They also identified a drug that interrupts the disease process. The effect of giving the drug to animal models was remarkable: after one month of treatment, the memory loss and cognitive impairments in these models disappeared. Read more

After 50 years of research and the testing of more than 1,000 drugs, there is new hope for preserving brain cells for a time after stroke. Treating acute ischemic stroke patients with an experimental neuroprotective drug, combined with a surgical procedure to remove the clot, improves outcomes as shown by clinical trial results published in The Lancet. Read more

Scientists discover breakthrough toward treatment of leading genetic cause of autism

Cats are notorious for hiding their pain. But despite this tendency to suffer in silence, the feline face speaks volumes about the pain it’s feeling. Veterinary researchers recently published a paper in Scientific Reports on the Feline Grimace Scale, a fast, easy way of assessing a cat’s facial expressions to help determine how much pain it is feeling. Read more

Paleontologists at the University of Calgary and Royal Tyrrell Museum have discovered a new large tyrannosaur from Alberta, a predatory dinosaur whose name means “reaper of death.” Called Thanatotheristes, the 79-million-year-old fossil is the oldest tyrannosaur known from northern North America and is the first new tyrannosaur species identified in Canada in 50 years, says the research team’s study. Read more

A coronavirus test from the comfort of your living room, with results sent wirelessly from a hand-held biosensor to health officials, minutes after a sample is collected. That’s the latest COVID-19 research project from University of Calgary researchers and biomedical engineers, as they look to reduce in-person contact for people suspected of being infected with SARS-CoV-2s, while increasing the efficiency and speed of testing for the virus at the root of the global pandemic. Read more

How did life begin? It’s a question so fundamental that it's likely been pondered by every human who's ever lived. The origin of life on ancient Earth is one of the oldest scientific mysteries. While researchers have been able to shed light on the subject over the years, the answers to sizeable questions about how Earth’s first organisms came to be remain couched in theory. An important new discovery by Dr. Benjamin Tutolo, PhD, assistant professor in the Department of Geoscience, and co-authors Nicholas Tosca at the University of Oxford and Bill Seyfried at the University of Minnesota, calls into question the leading theories behind the early days of earthly life with an unlikely catalyst — the sea sponge. Read more 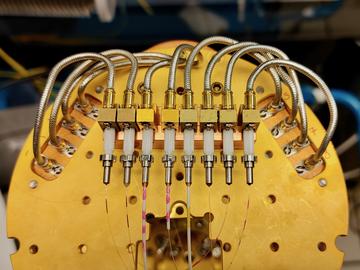 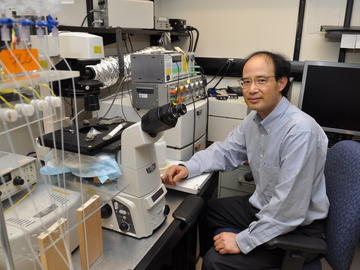 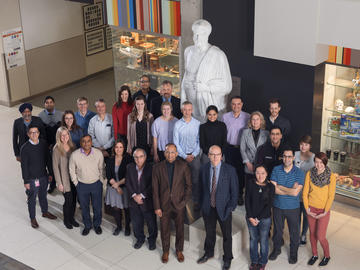 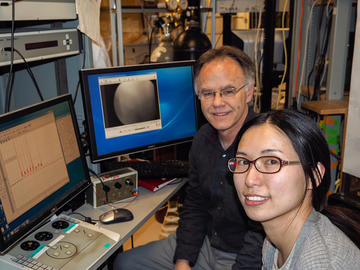 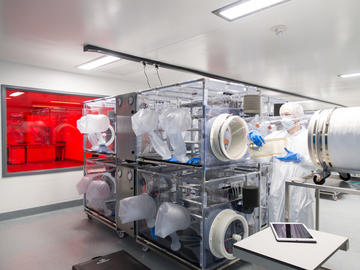 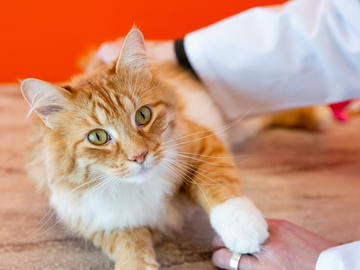 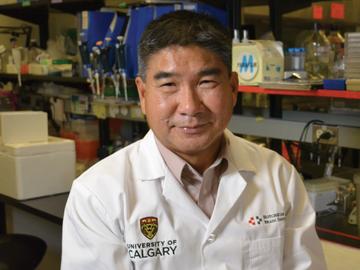 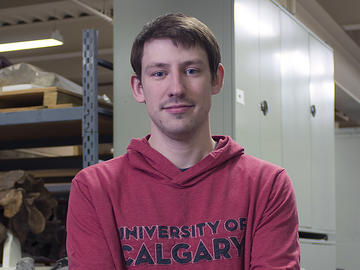 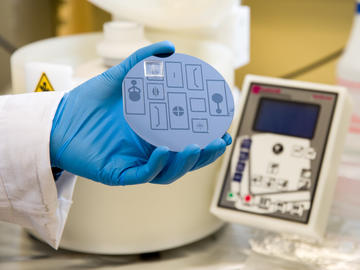 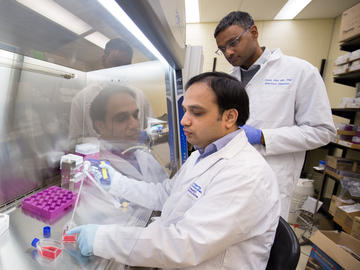 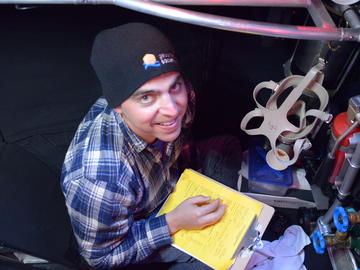 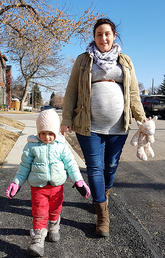 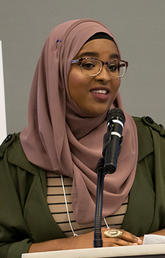 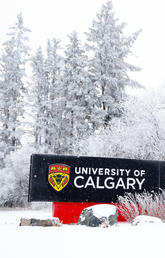 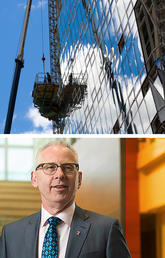 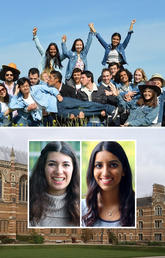 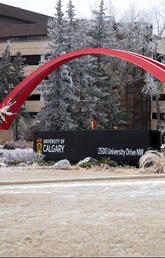 Thanks! You'll get a confirmation email shortly.

Collection of personal information
Your personal information is collected under the authority of section 33(c) of the Freedom of Information and Protection of Privacy Act, and is required for updating your email subscription preferences. If you have any questions about the collection or use of this information, please contact the Office of Advancement at digital@ucalgary.ca