Calgary students impress at moots across the country

Second-year students Kyle Havert-Crans, Blair Wentworth and Sheldon McDonald, and third-year students Rachel Kardel and Riley Bender also had a strong showing at the Corporate Securities Moot and performed really well in each round. The team was coached by John Lawless of Bennett Jones LLP.

Congratulations to all the teams and coaches who competed this weekend! 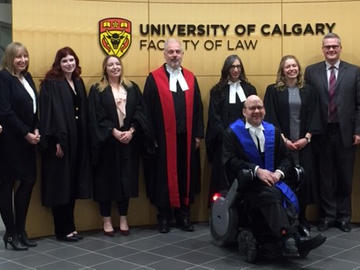 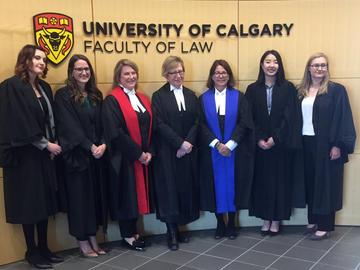 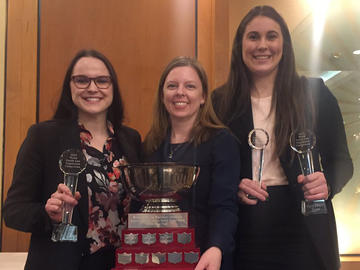 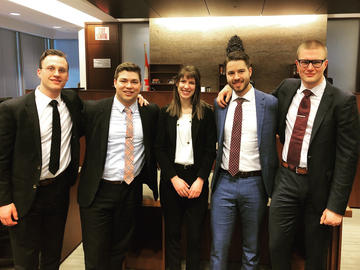